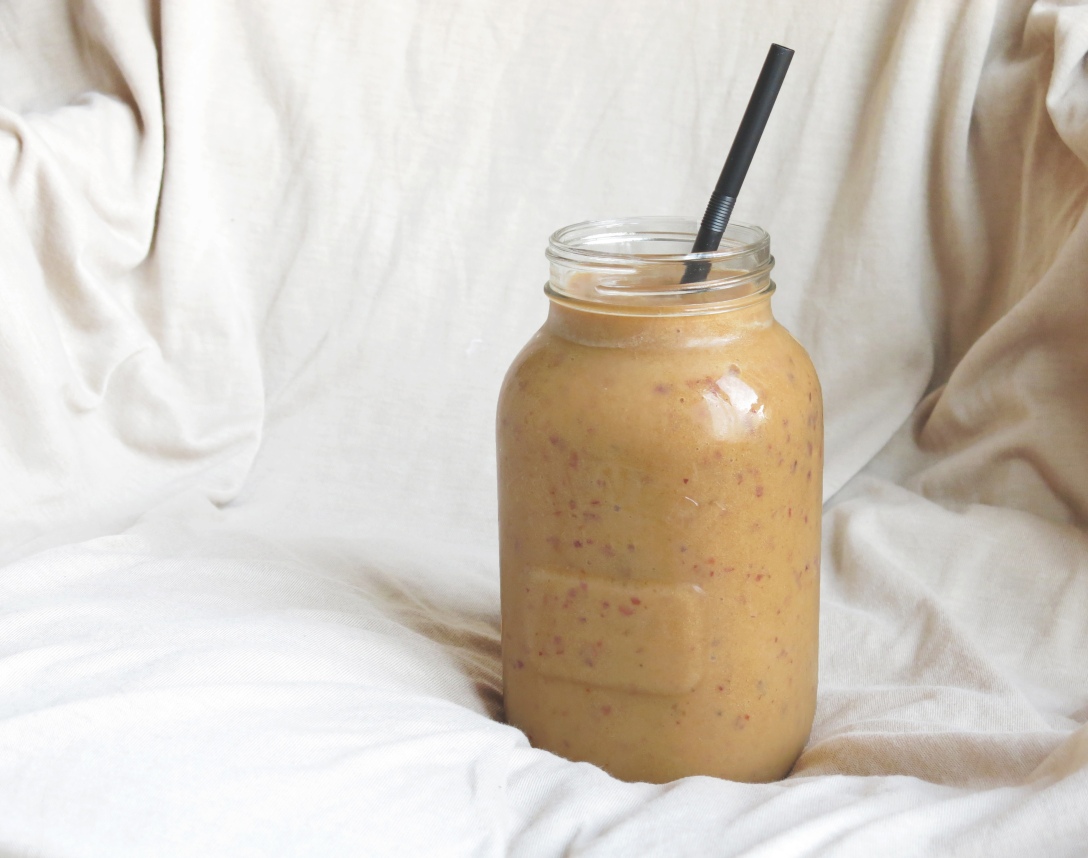 I devoured my fair share of peaches and nectarines this summer. My colleagues knew me to make (at least) 13 of them disappear (quite quickly) for lunch. If I was giving a short grocery list to someone heading off to the supermarket, sure enough one would find “Une barquette de peches” noted in large letters. Biting into that juicy soft skin, I realised that every peach and nectarine tastes different; and even though I wasn’t eating organic ones (saving the dolla) the produce I found at the French supermarkets was consistently good, if you knew what to choose and where to go! I’m sure I kept the nectarine supply rolling in the little epicerie shop on the campsite, which was my go-to if I’d run out of ripe fruit! Despite the meagre tips which accumulated to circa 13 euro per week, at least this rattling change contributed to the occasional afternoon fruit fest.

Alas, upon my return to Dublin, I found that a ripe summer fruit is hard to come by here, and I’ve decided that it’s best to steer clear after chomping on a leathery donut peach and experiencing the worst stomach pains afterwards! Guess my tummy knows when a fruit not ready for the party comes knockin’.

However, I did have the patience to leave a packet ripen over around 10 days, and as the juicy-biting experience was still lacking, the solution was of course to chuck them into a SMOOTHIE.

Gosh did I miss my Ninja blender while I was away. It attacks everything. Rock smoothie anyone?

I’ve been back in Ireland for two weeks now, and I’m possibly planning a post on how I survived as a (mostly) raw vegan in one of the most meat infested communes of Europe which is France. In the meantime, I have been recovering nicely from two months of bar and restaurant work at the campsite, happily procrastinating about everything I had planned to do, meeting friends, spending lots of money on fruit and superfoods, scouring the Nike online site, and generally not pushing my brain too much.

Admittedly, the weather was just awful in France this summer, and the past two weeks in Dublin and at home in Wexford have been positively delightful climate wise. I’ve seen more clear blue skies this September than in a whole two months! I took three days of absolute zero movement and activity in the countryside, enjoying the chilly mornings, bedroom shades and home comforts. 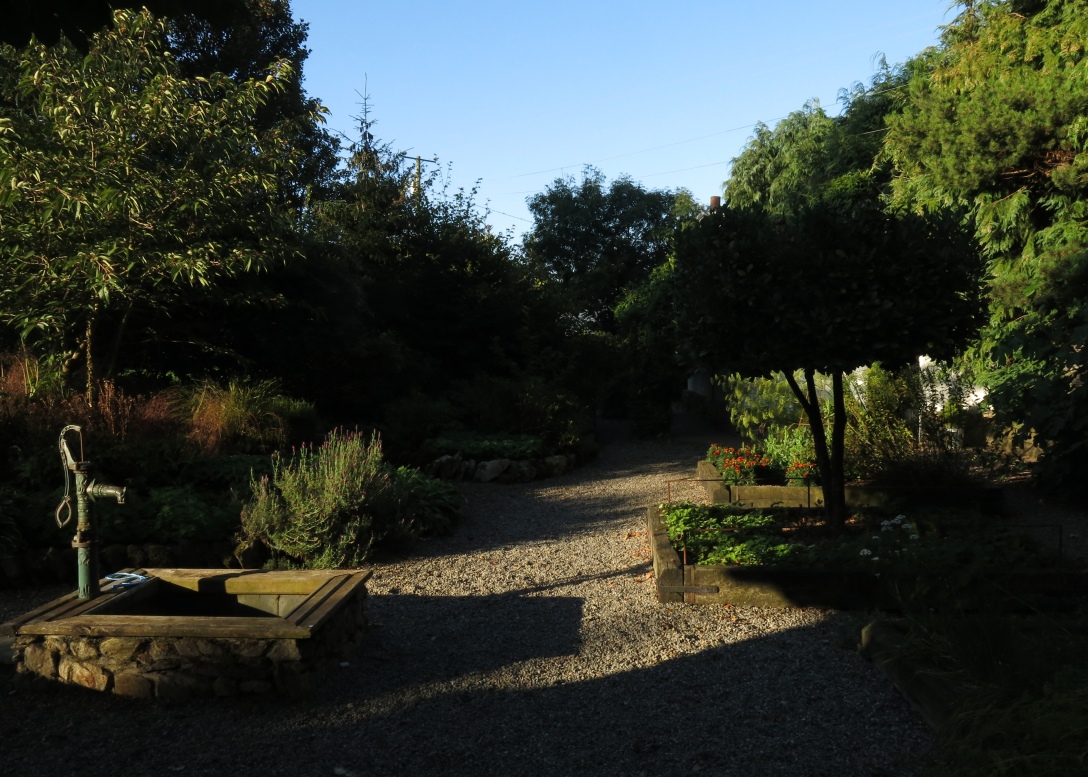 Well, we are known for our Indian summers here. However I won’t go overboard either, as it’s quite cloudy outside now as I’m writing (all ready to head off for a session on the elliptical at the gym!). Summer is over, but I’m calming lapping up the Irish atmosphere, appreciating the Dublin scene, and waiting excitedly for the upcoming first term of 3rd year at college. Much fun is on its way. 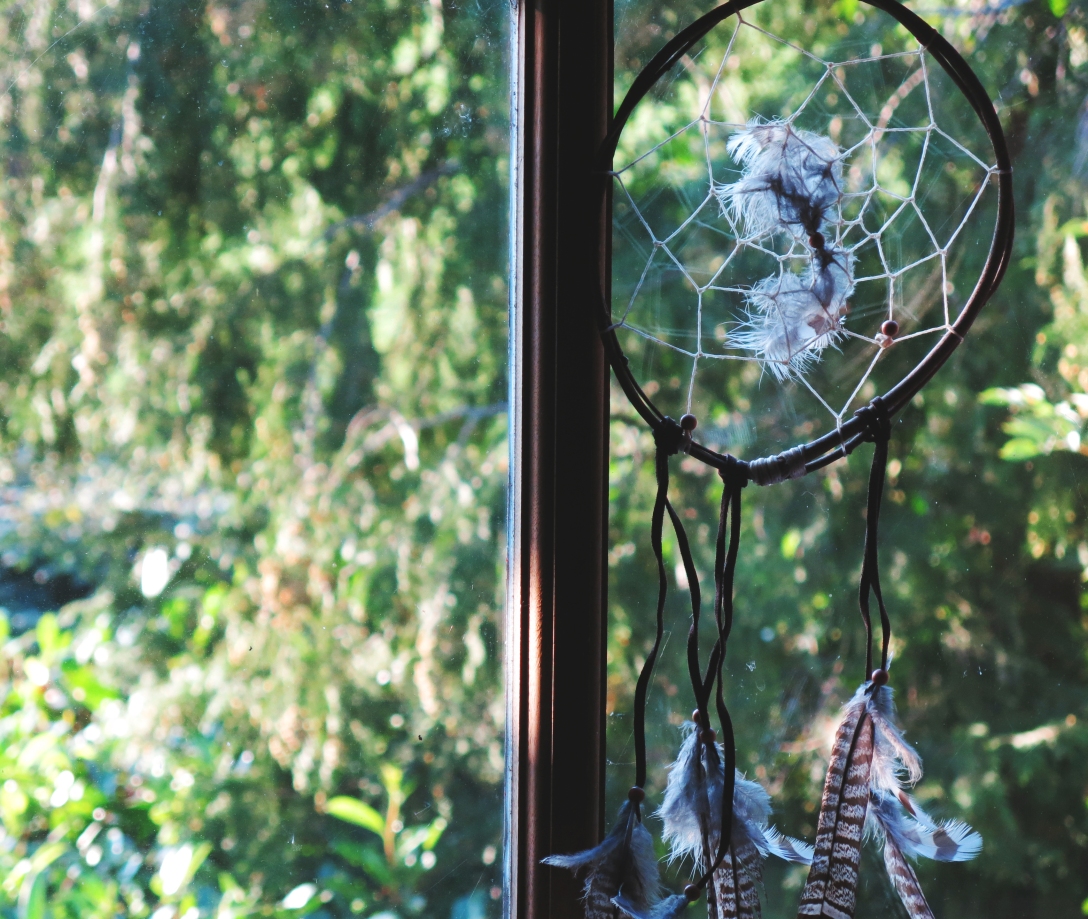 2 thoughts on “Peach and Appreciation”